TOP 8 BEST MOVIES IN THE WORLD AS PER IMDB RATING 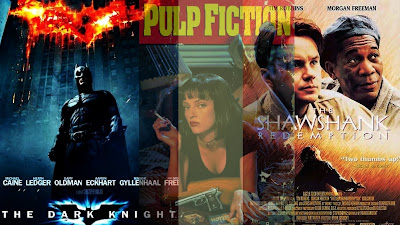 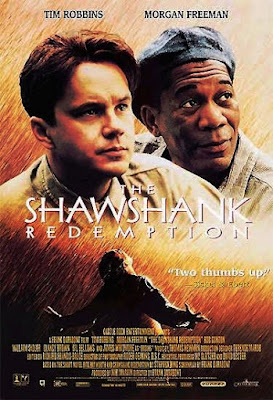 The Shawshank Redemptionis an American DramaFilm. It’s released on 10 September (TIFF), 23 September (United State) 1994.  It’s based on the 1982 Rita Hayworth and Shawshank Redemption which is written by STEPHEN KING. This movie tells a banker life in Shawshank State. Who charged for the murders of his wife and lover. But he claimed himself a innocence. 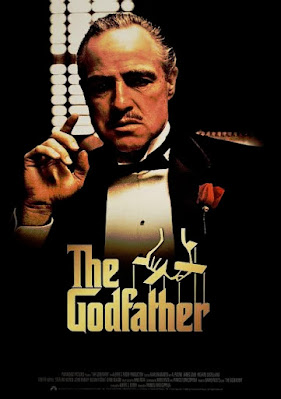 The Godfatheris an American Crime Film.This movie released on 14 March (Loew’s State Theatre) 24 March 1972 (United States). It’s based on a 1969 novel of the Same Name , which is written by Puzo. It was bast-selling novel in 1969. It is the Frist Chapter of the GODFATHER TRILOGY. The story running 1945 to 1955. 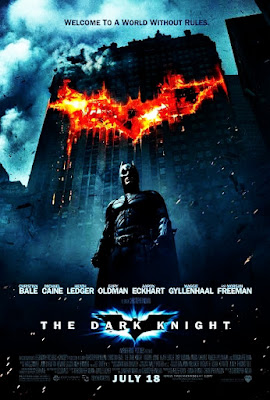 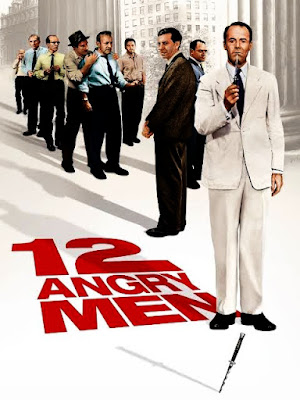 12 Angry Men Is a American Court Room Drama Flim.It’s adapted from Reginald Rose’s 1954 Teleplay of The Same Name. This film released on 10th April (Fox Wilshire Theater). The Film tells us the story of a jury of 12 men. It’s official poster has a lead line “LIFE IS IN THEIR HANDS-DEATH IS ON THEIR MIND”. It’s helped them for big promotion. 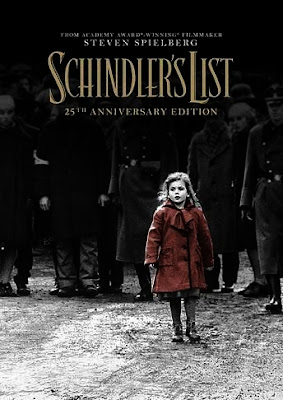 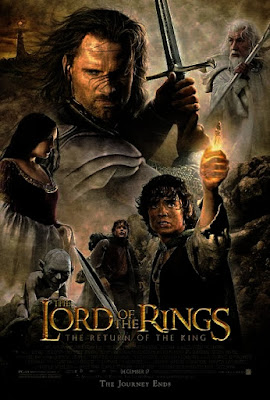 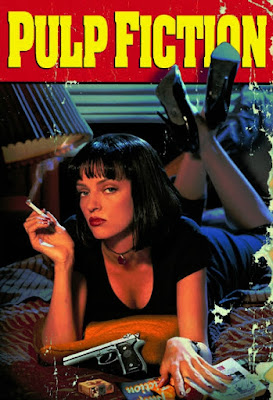 Pulp Fictionis a American Neo-Noir Black Comedy Crime Film. It’s released on 21th May, 1994 (Cannes) 14thOctober, 1994(United State). This films telles us  several stories of criminal Los Angeles. The title Refers to the Pulp Magazine and Hardboiled Crime Noveles . Those are popular in the mid of the 20thCentury. They are also known for their graphic Violence and punchy dialogue. 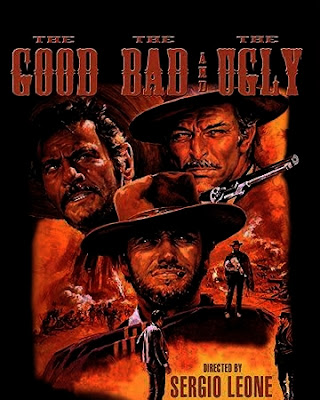 The Good, The Bad and The Ugly is a Italian epic Spaghetti Western Film. It’s Relesed on 23th December, 1966. This movie based on a story by Vincenzoni and Leone.