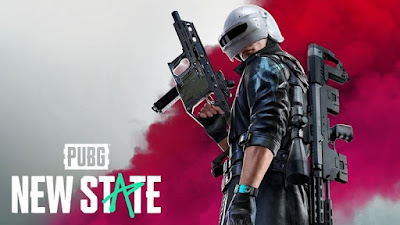 is a Futuristic Style Multiplayer Online Battle Royale Video Game. This Game Was Devloped By PUBG Studios and Published By Krafton. This Game Was Released on November 11, 2021 For iOS and Android. PUBG New State is Available On App Store, Play Store and Galaxy Store.

In PUBG New State, 100 Player are deployed by jumping out of a plane on a remote 8*8 island called TROI, The game’s main map, to collect supplies and battle each other as they fight to survive with the last one becoming the winner. PUBG New State have a futuristic environment, buildings, architecture and monuments. PUBG New State added a New Features include drones, ballistic shields, neon sights, combat balance ability, reviving dead teammates, and “recruiting” downed enemies. 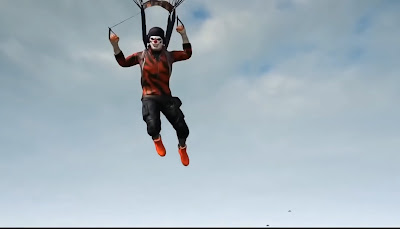 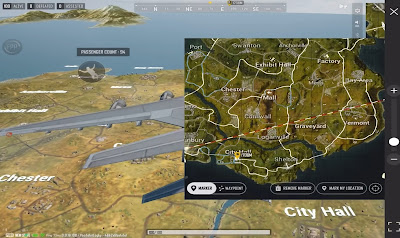 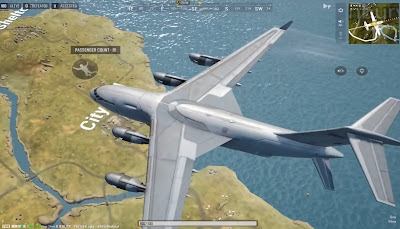 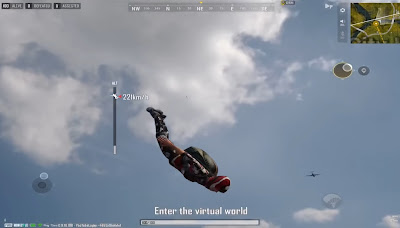 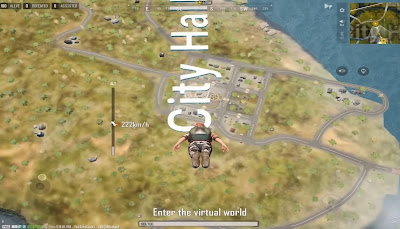 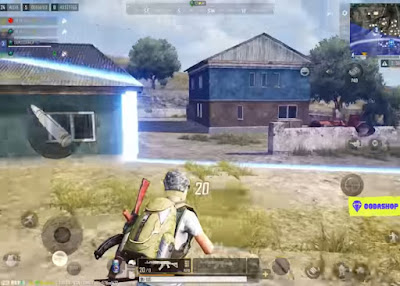 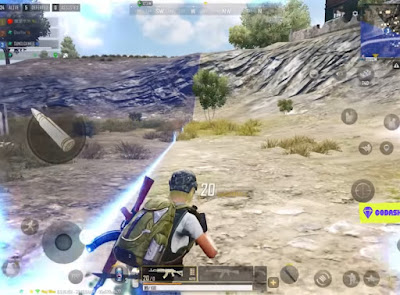 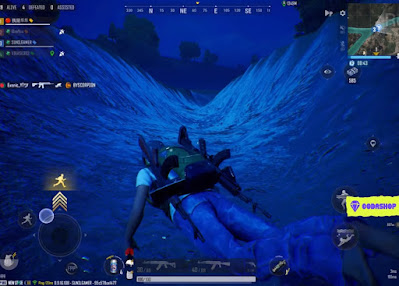 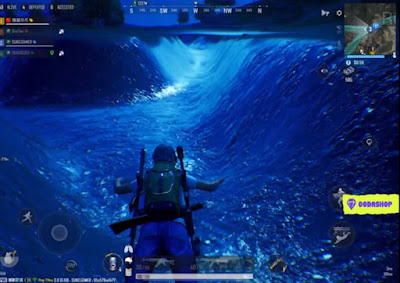 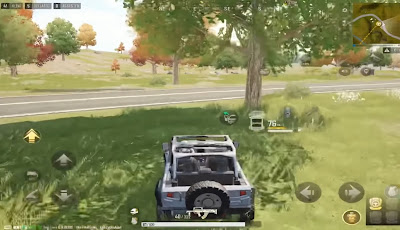 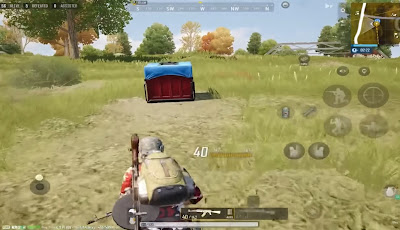 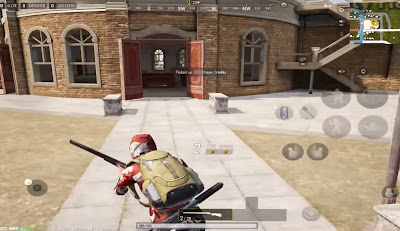 PUBG New State Has Only Two Maps Right Now, TROI and Erangel 2051. TROI 2051 is an 8*8 Map, which means it is absolutely massive. We’ve already seen the Mall, Laboratory and Exhibition Hall. Now it’s time to find out exactly where these big points of interest (POI) are located on the TROI 2051 Map. 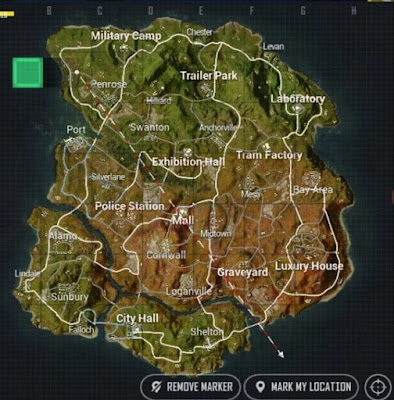 1.Best  Assault Rifle  – Groza – The Grozais the best assault rifle to use in PUBG New State. Which may be intuitive given its serious damage output, Low recoil and Pinpoint laser accuracy.

The Groza Although Similar to the AKM. The Groza also has a many of attachmentsto maximize it’s damage to put the cherry on top.

2. Best Shotgun – S12K – If You are looking the best gun for close range combat, then S12K is the perfect gun for the job. The S12Kis a 12-Gauge semi-automatic shotgun capable of shooting up to five rounds in rapid succession.

Indeed, like most shotguns the S12K boasts exceptional damage that will blast your enemies back to the lobby.

4. Best Sub Machine Gun – Vector – If you are looking for rapid-fire gun to wreak have in PUBG New State, Then you right ought to look no further than the vector SMG.

This short range gun boasts tremendous damage and an extremely high fire rate. Best of all, the vector has great mobility, makes it perfect for peeking corners or rushing down enemies in close quarters.