So today we will know which is India’s most growing startup…We will talk about the top 8 startups and their Valuation. .These are Top 8 Startups Name

Ola Cabs Total (FY-2019) Revenue 2544 Crore….Ola extended into its first overseas market, Australia, and launched in New Zealand in September 2018.In March 2019, Ola began its operations in the UK.

Ola enables smart transportation options to over 125 million users in India, through its network of over 1 million driver-partners that it hosts across 110+ cities. 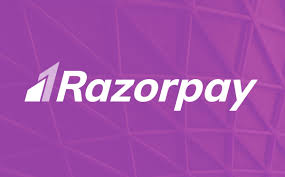 Razorpay the highest valued fintech startup in India, has turned profitable in FY2021, with net profit of INR 7 Cr on a standalone basis. The Bengaluru-based startup saw revenue from sales climb to INR 841.2 Cr in FY21, a 65.2% jump from the INR 508.9 Cr it reported in FY20.

Over 8 million businesses use Razorpay. Razorpay is one of the largest payment gateways in the Indian market… Dunzo is an Indian company that delivers groceries and essentials, fruits and vegetables, meat, pet supplies, food, and medicines in major cities. OYO Rooms at also known as OYO Hotels & Homes, is an Indian multinational hospitality chain of leased and franchised hotels, homes and living spaces. Founded in 2012 by Ritesh Agarwal…

The total value of these shares can be approximated to about ₹330 crore (US$43 million), as per the last valuation of OYO of $9.6 billion.

As of January 2020, it has more than 43,000 properties and 1 million rooms across 800 cities in 80 countries, including India, Malaysia, UAE, Nepal, China, Brazil, Mexico, UK, Philippines, Japan, Saudi Arabia, Sri Lanka, Indonesia, Vietnam, and the United States. Meesho has raised $570 million, doubling its valuation to $4.9 billion from $2.1 billion reported in April.

It aims to reach 100 million monthly transacting users by December 2022, growing over seven-times from the current 15 million. 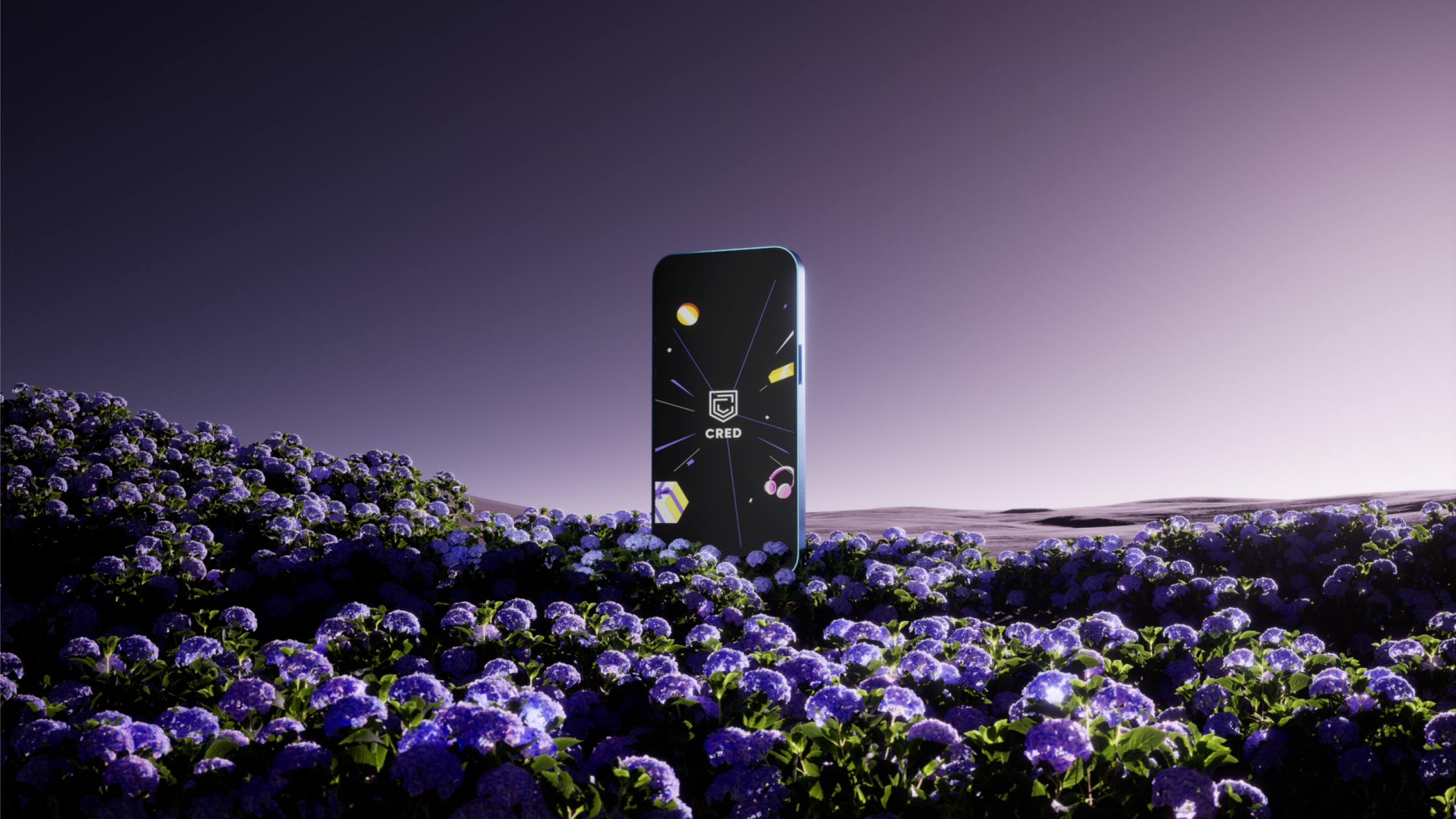 Cred is an Indian fintech company based in Bangalore, founded in 2018 by Kunal Shah…CRED is a members-only credit card management and bill payments platform that rewards users every time they pay their credit card bills.

CRED was valued at $4 billion in October last year when it raised $251 million from its existing investors.

Cred over 5.9 million users and processed about 20% of all credit card bill payments in India. Profit has gone from 9% of revenue to 31% of revenue and that the company is monetising more and more. Total Revenue of Paytm 3,187.60 Crore..Paytm’s Market Cap Dips Below its $16 Billion Private valuation….

Paytm, with over 350 million active users, constituted the highest user base in digital payments in India for the year 2018. Speaking at the presentation, he said Swiggy is attending 1.5 million orders a day and has about 20 million monthly active users.